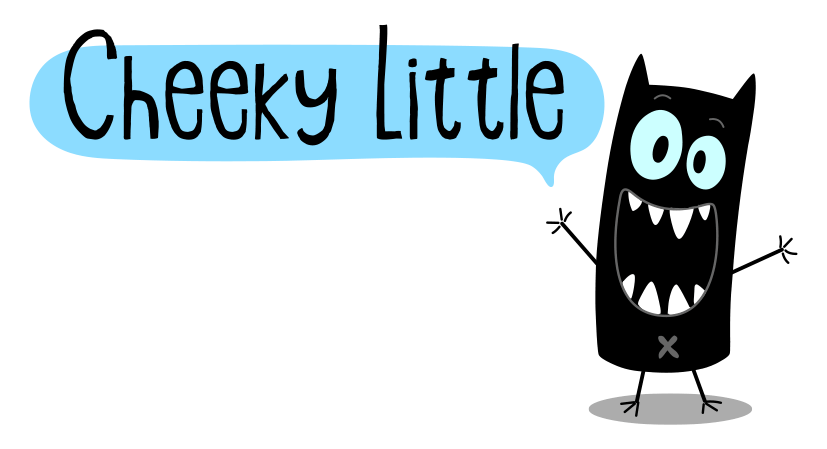 Patrick has been developing and producing content for over two decades. He co-founded Cheeky Little with David Webster in 2013 and specialises in the creation, development and production of animated series and films. Previous roles include executive producer for international co-production at Ambience Entertainment, Head of Development at Chief, a company he co-founded in the UK and producer at Animal Logic.